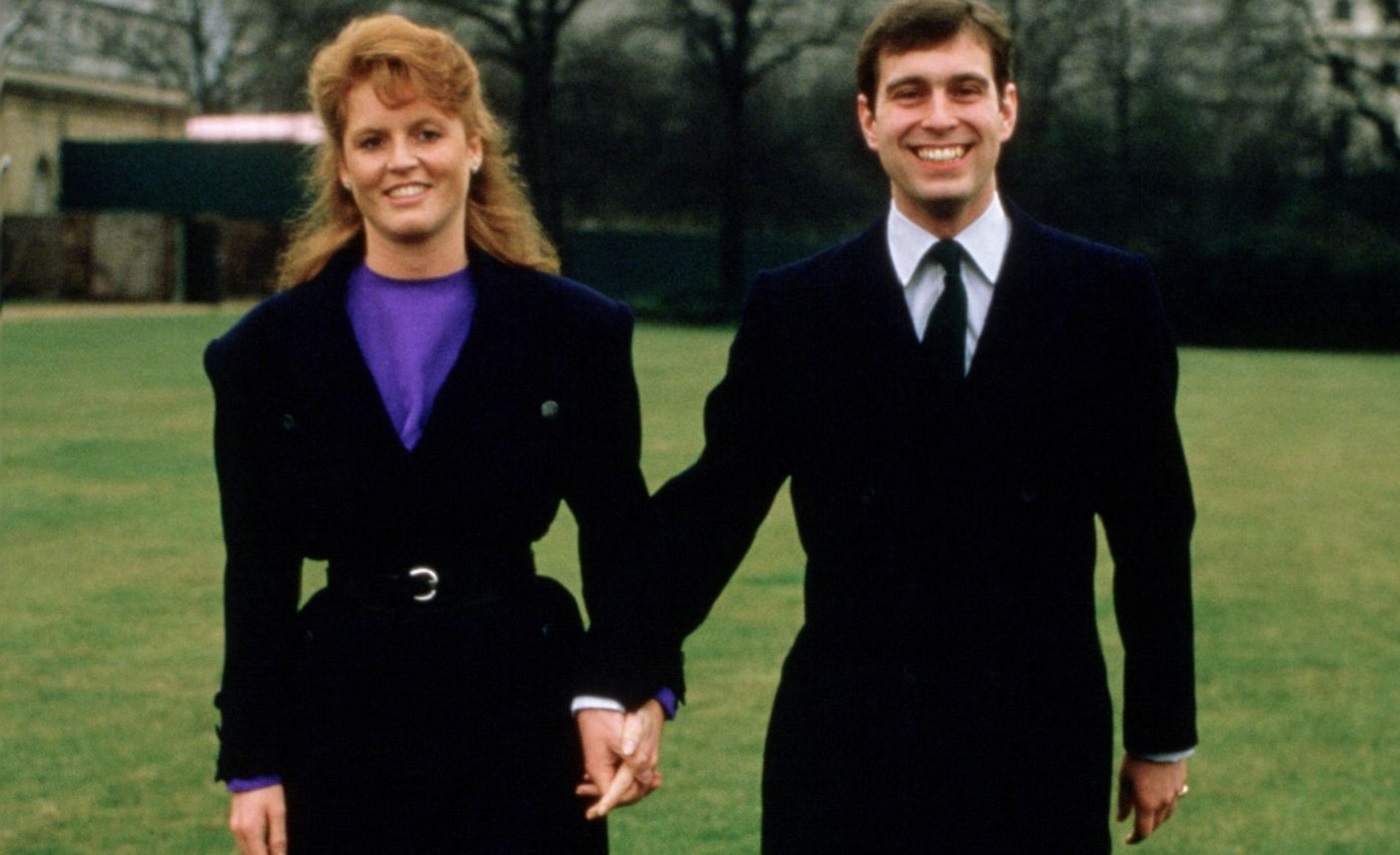 On 17th March in 1986, Buckingham Palace announced the engagmenet of Queen Elizabeth II and The Duke of Edinburgh’s second son Prince Andres to Sarah Ferguson. The once popular Prince proposed to his lady love Sarah on February 1986 with a ring designed by House jeweler Garrard. The ring has Burma ruby surrounded by 10 drop diamonds.

The couple got married at Westminster Abbey on 23 July 1986. Andrew and Sarah have two daughters together Princess Beatrice and Princess Eugenie. The couple who knew each other since childhood got separated in 1992 and finally divorcd in 1996 after a series of public scandarl.

Since there divorce, they have remianed good friends and wonderful parents to their daughters. Their daughters are not working royals but being the granddaughters of the Monarch, they are titled as HRH.

Andrew has a long-standing history of being friends with people of shady background. American convicted sex-offender Jeffrey Edward Epstein is one of them. This friendship has always been under public and media scrutiny causing a huge public backlash against Queen’s favourite son but no charge was ever formally lodged against Prince Andrew.

His infamous PR disaster – a BBC Interview with Emily Maitlis finally broke the camel’s back and after huge media and public outrage, Prince Andrew withdrew from the public duty in 2019. Since then he has not been seen publicly on any royal duty and Royal sources claim the chances of him ever coming back to front row as a working royal are slim to none.