Today, The Norwegian King Herald is celebrating his 84th Birthday. Born in 1937, Son of King and Queen, then Crown Prince, Olav V and Crown Princess Märtha, King Herald is great-grandson of King Edward VII and a second cousin of Queen Elizabeth II of the Great Britain and Northern Ireland. 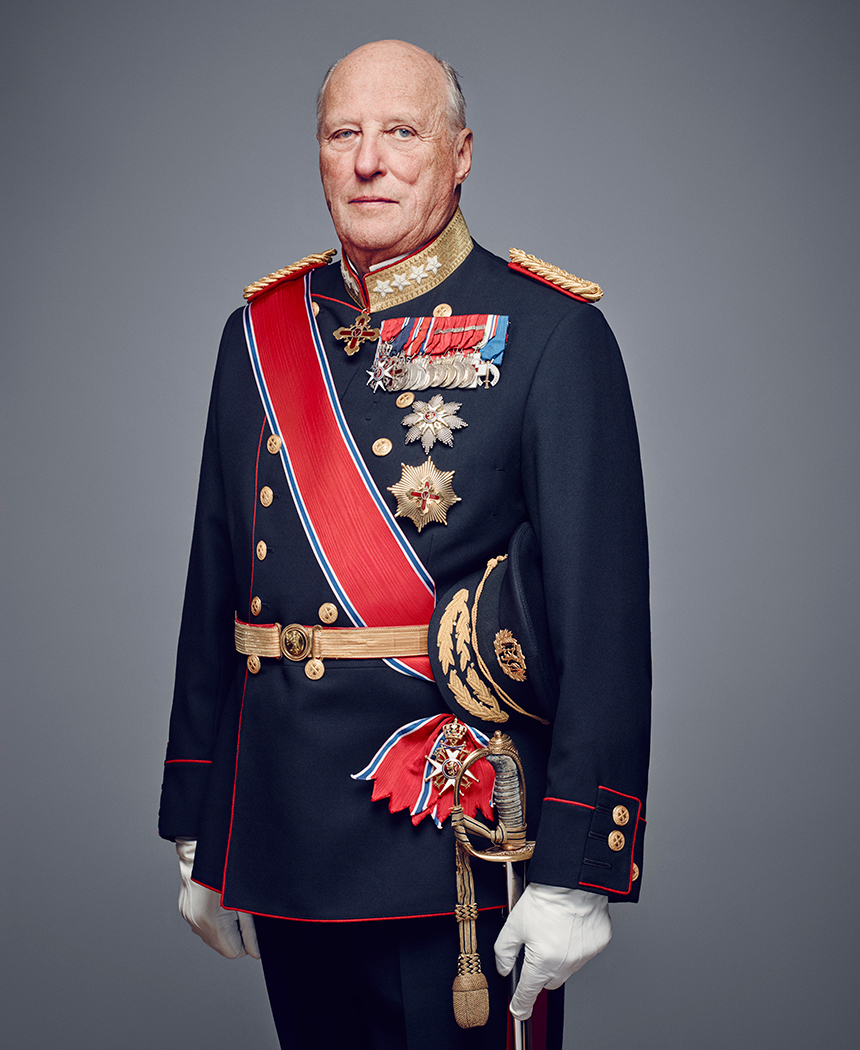 The birthday was marked with a traditional 21 cannon fire salute at Akershus Fortress in Oslo. The King has been going through health issues and his sick leave has been extended to the March. The Royal birthday celebrations in Norway are usually private occasions and are celebrated publicly on special milestones online.
This year due to the pandemic, the celebration will be a close family event at the Oslo cabin in Kongssæteren where King Herald will reside until March. As per the COVID-19 rules in Norway, only 10 people can gather for a celebration.

On Sunday, His Majesty King Harald is 84 years old!

The Royal Life Guards wish everyone a happy weekend & celebration of the King’s birthday with this video pic.twitter.com/U7veKVJsEh

King Herald succeeded his father as king of Norway on 17 January 1991. Oskar Aanmoen shared this video on Twitter in which The Royal Life Guards wish everyone a happy weekend & celebration of the King’s birthday with this video.
I wish the King a very Happy Birthday!